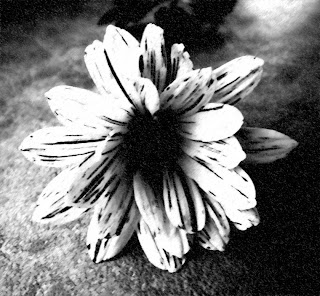 [a few dusty relics that need to be aired]

If I lived in an abandoned lighthouse I’d use it as a personal sundial. I’d watch the giant finger of shade swing through three hundred and sixty degrees. Catching all the little creatures in their sunny stride. Throwing autumn back to the trees. Spotting the difference between those who told the truth and those who lied.

It wasn’t the book that smelled musty like the face of the woman on the cover. It was memory, waiting in the afternoon air for someone to catch it. The smell of seventeen and those paper cups with the orange powder within. The vending machine drinks he claimed he was addicted to. The way they stacked together, each fitted into the next like a paper spinal column. Infinity came easily those days. Bitter and sweet at the same time.

He uses a trolley on wheels. Tilts it back to move them about. Fridges and freezers and washing machines. All sealed within plastic sheeting with polystyrene corners. He shifts them about to a pattern only he knows. White blocks of differing dimensions. Perhaps he wants to build an igloo - one that will only grow cold when he plugs it in.

Posted by jem at 4:48 pm
Email ThisBlogThis!Share to TwitterShare to FacebookShare to Pinterest

wonderful snapshots - thought-provoking - about people and their essence...

I absolutely adore the second one. 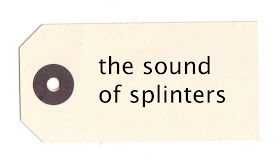 Inspiration on the go 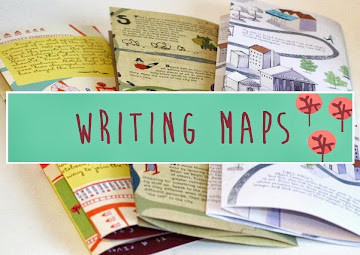